How to transform a sub-bridge of the Peripheral into a pleasant and safe passage?

Within the framework of 2016 “Urban Reconquest” program of City of Paris, we designed, produced and realized DE PASSAGE, in collaboration with In-flexions, Magna Lucis and Atelier Malte Martin. Located under the bridge at the corner of Boulevard Serrurier and Canal de l’Ourcq (19th, Paris), this project acts as a link between Pantin and Paris.

Winner of the 2014 Participatory Budget, DE PASSAGE invites passers-by to dialogue with space through light interaction. The vault of the bridge is illuminated according to the passage of pedestrians, cyclists or barges, bringing together the different users of the place. In absence of a passage, the work impels its own movements with a luminous lapping that flows on the surface of the vault.

Two areas marked on the ground by a star, on each side of the canal, allow a more directed interaction between the walker and the light device. 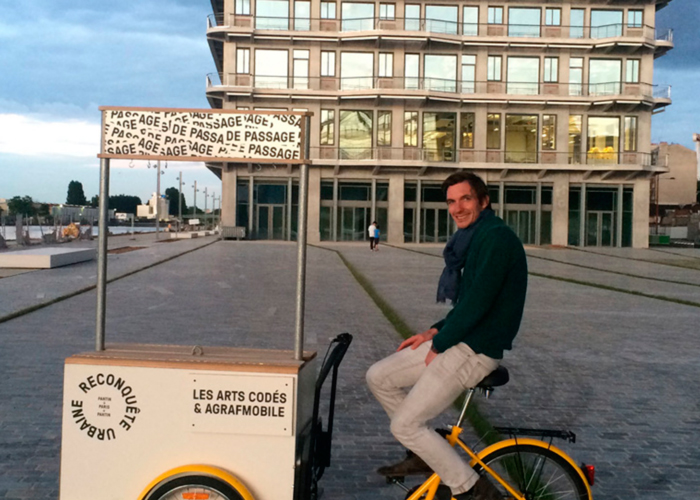 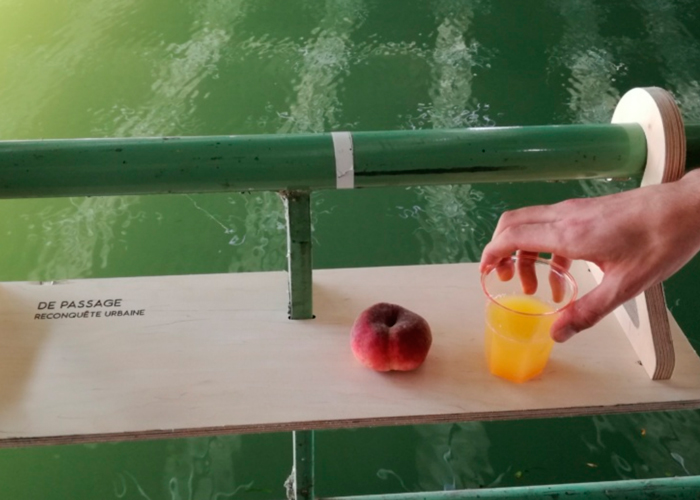 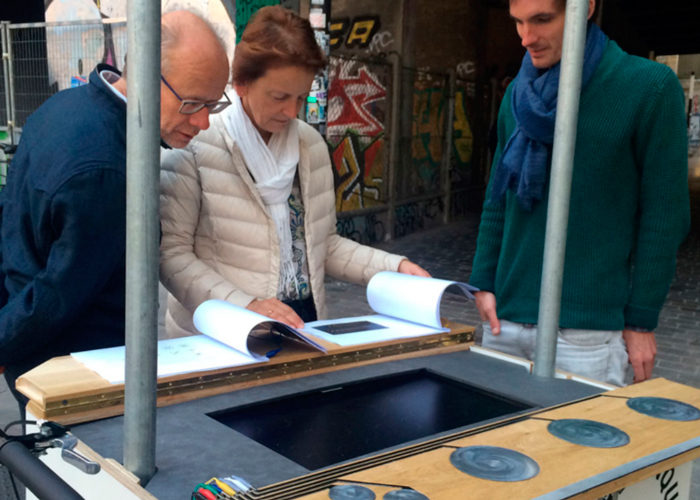 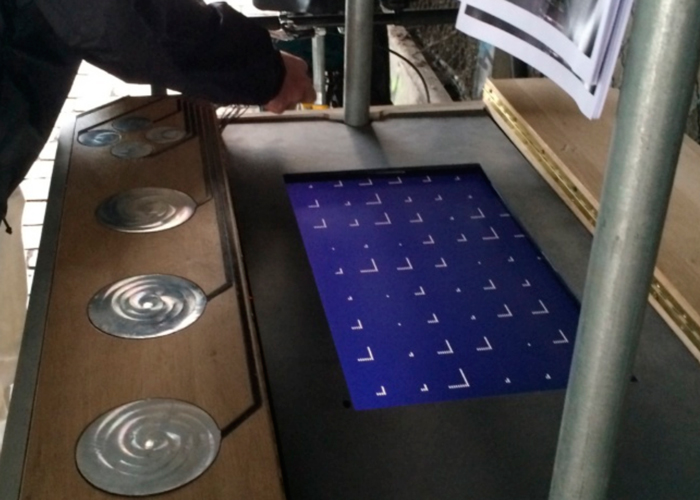